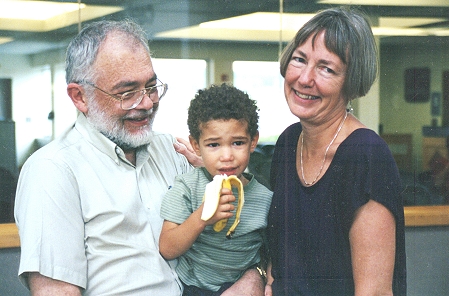 Life after college had a strong Pomona connection for me: Jacques Ehrmann had recently left for Yale, and in large part thanks to him, that’s where I headed to do graduate work. I took time off after the first year to try teaching; after a couple of years I thought I’d like to find a job in France. Instead, I found myself engaged to marry a young man who was writing his thesis with Jacques, and decided it was time to take up my own studies where I’d left off.

Phil and I came to Ithaca straight from graduate school, with no idea that we’d end up staying forever! Nepotism rules meant limited opportunities for me at Cornell, but I was lucky enough to find a position the next year at Cortland, a branch of the State University of New York in a nearby town.

We adopted two children in the early ‘70s, becoming a multiracial family in the process. Maria, a social worker, lives in Louisville, KY, with her husband Leon, a physical therapist, son Mason (almost 5), and daughter Addison (just turned 1). Ben, a poet and filmmaker, lives in Santa Monica.

After 32 years of teaching French language and literature, I retired from Cortland last fall and am now focusing on translation, which has been my principal scholarly activity over the last 25 years. I’ve come full circle in a sense, though, as I’ll teach a translation course at Cornell in the fall. When Phil gets around to retiring, we expect to remain based in Ithaca, but we look forward to spending more time in France, and with the grandchildren! 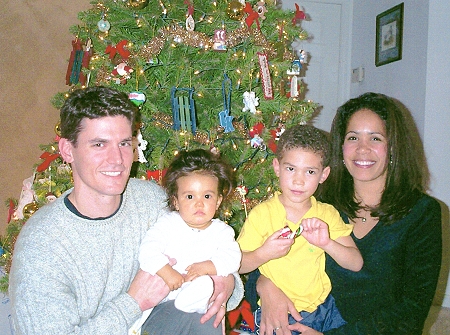