AFTER GRADUATION 1962, the peripatetic adventures began: I studied Medicine at Meharry Medical College in Nashville, Tennessee. I had not intended to go south for Medical School, but racial prejudice in the 60’s guided me to one of the four historically Black medical schools in this country. (Who would have thought that thirty-five years later I would be Interim-President of one of that four, the Charles R. Drew University of Medicine and Science in Los Angeles). Just as I have always been grateful to Pomona for the great undergraduate education, I will always be indebted to Meharry for my medical training and the attendant introduction to the Black social culture of the Southern United States.

Internship was done at Michael Reese Hospital in Chicago, Illinois, followed by a three-year stint in Germany courtesy of the United States Army. Residency Training in Ophthalmology was completed in four years at the University of Minnesota, where I obtained a master’s degree in Immunology/ Ophthalmology.

My academic life began with my first teaching assignment as instructor at Cornell University while attending clinics and teaching ophthalmology to the resident physicians at New York Hospital. My fellowship in Immunology was completed after two years at Sloan Kettering Cancer Institute in New York, followed by my first real teaching job as Assistant Professor in the Department of Ophthalmology, and in the Department of Immunology at the University of Florida in Gainesville.

My return to California came when I began teaching at the University of California, at Irvine, and took the job as Chief of Ophthalmology at the V.A. Hospital in Long Beach, California. Resignation from the academic life ushered in the beginning of what some would call my real work in the private practice of ophthalmology at Daniel Freeman Memorial Hospital in Inglewood, California, where I have been practicing for the past 23 years. I spent almost fifteen of those twenty-three years as Chairman of the Board of Directors of the Charles R. Drew University of Medicine and Science in Los Angeles, and Interim President in 1997.

Proudest moment and most memorable experience since graduation: Serving as Interim President of the Charles R. Drew University of Medicine and Science, one of the four historically Black medical institutions in this country.

Still important from my Pomona experience, 40 yrs later, is the absolutely fine liberal arts education that gave one self-confidence and courage in grappling with the rigors of a life in medicine, and the student and faculty friendships that I made at Pomona. I was told by the then Dean of Students (Dean Saunders) that I and the three other Black students were experiments. What a great experiment for all involved!

Favorite Professors: Yost Amrein, because he was an approachable, brilliant teacher, and a very nice guy. He was always pleasant and interesting. William Russell (what a great guy), who helped maintain my interests in music.

Plans for the Future: Retirement in about three- five years and spend my days by the ocean writing a book, and resume traveling the world with my wife, Diane. 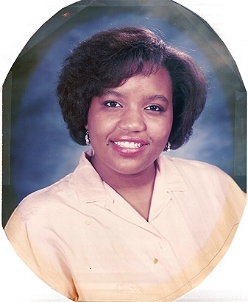 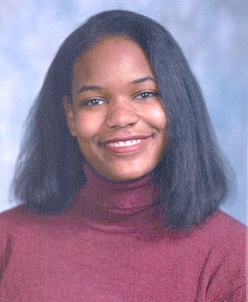 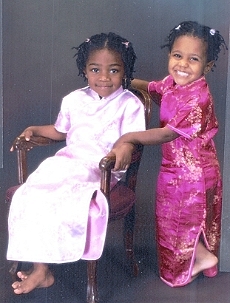